Blog > News (Blog) > BOBA & BECO from now are together!
Tweet

BOBA & BECO from now are togehter!

On April 1, 2016, Boba and Beco Baby Carrier officially joined forces and merged into one company united under Boba Inc. Both brands will remain independent, but all operations and brand support have been moved to Boba’s head office in Boulder, Colorado.
"We are excited to bring together over 20 years of combined babywearing experience, and look forward to becoming a global leader in innovative baby carrier products. Beco Baby Carrier founder, Gabby Caperon, will remain a crucial part of the combined company as Chief Design and Innovation Advisor."

As many of you have heard, Boba - a company founded by two parents, Robert & Elizabeth Antunovic, and Beco - founded by Gabby Caperon have merged into one babywearing family.

Boba founders first met Gabby in 2010 at the ABC Kids show in Las Vegas and have been friends for quite some time. Boba producer's family always had so much respect for Beco and when the opportunity came up to join forces, they jumped with both feet in.
Their #1 goal has been to make the transition as seamless as possible for everyone involved.  As part of the merger, all Beco employees who we didn't have positions for were given a severance package determined by Beco. Anyone from Beco who was interested in staying and willing to relocate to our beautiful Boulder, Colorado offices was invited. It was important to keep as much of the family together as possible. 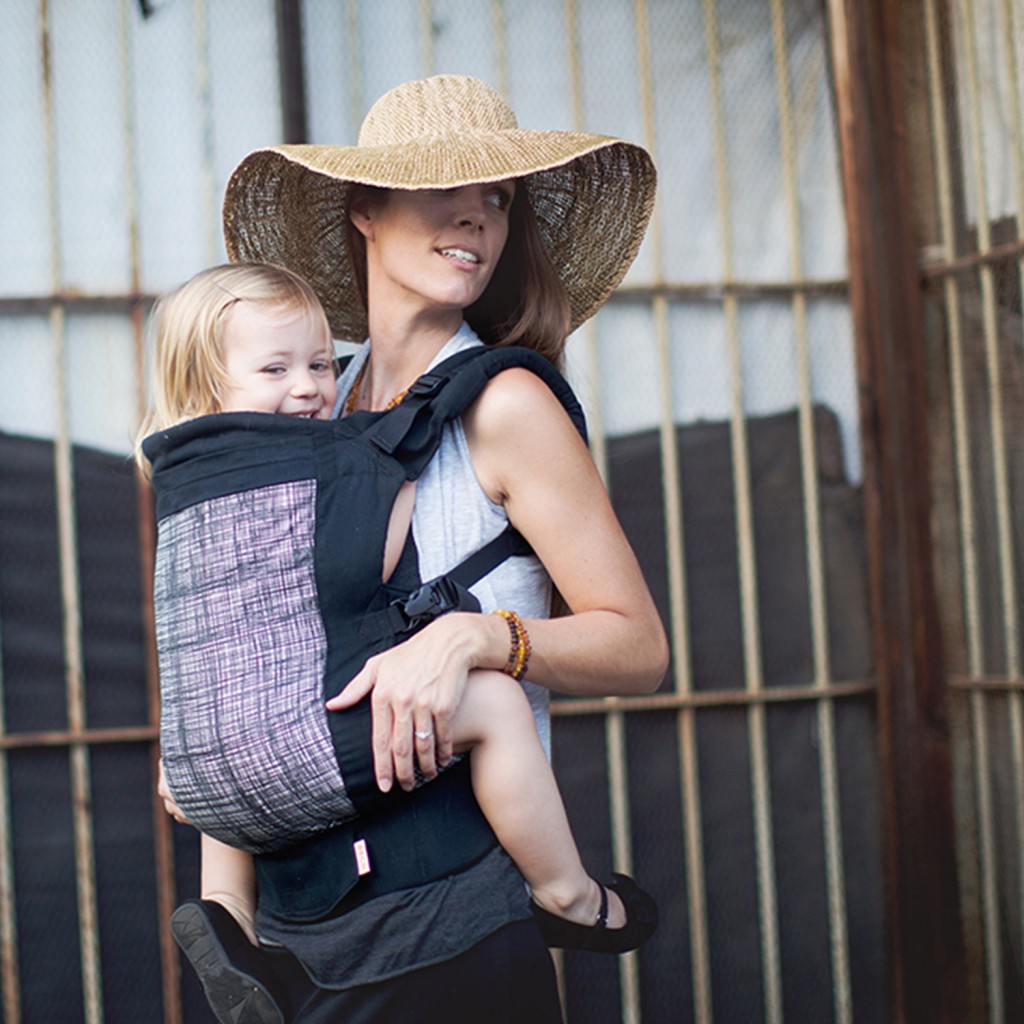 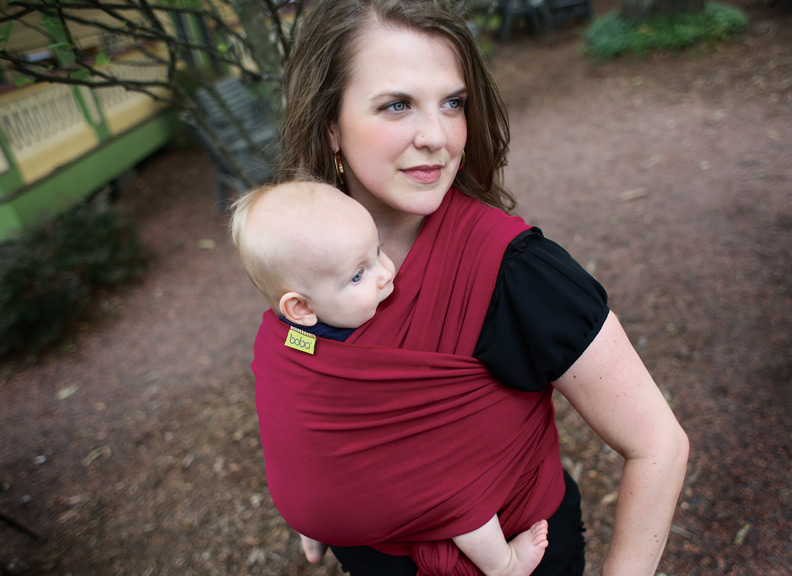 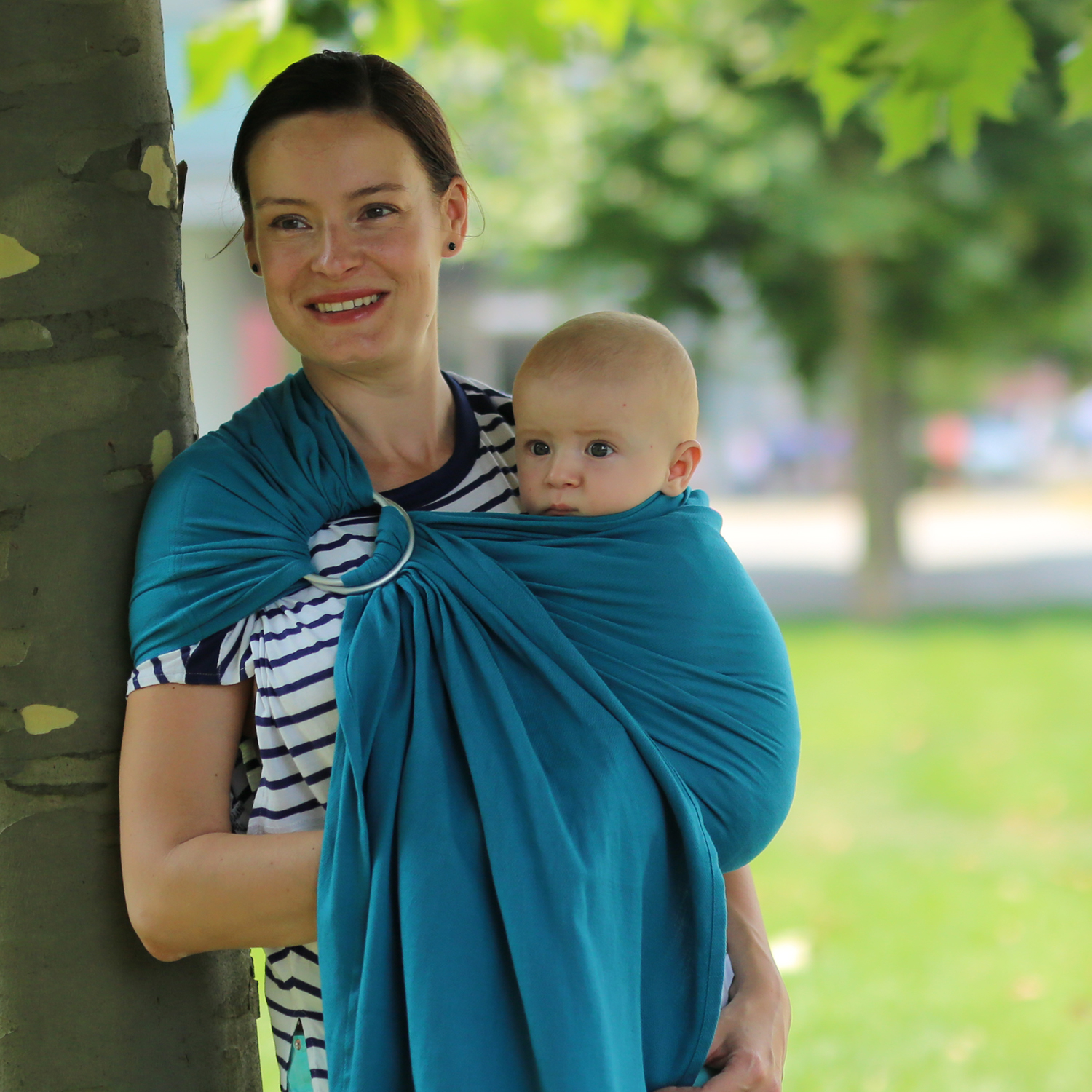 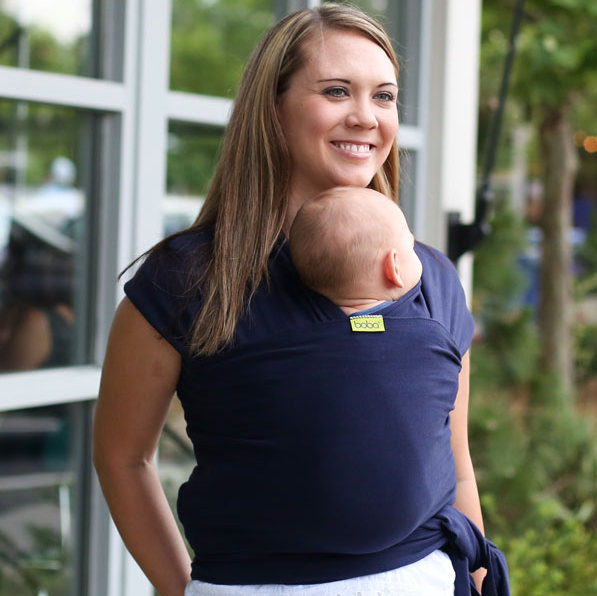